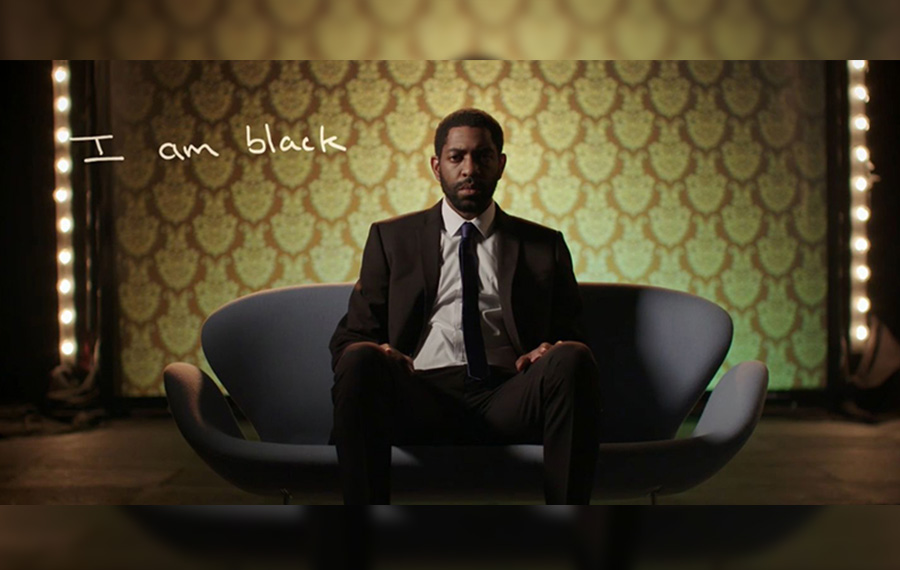 The EVCOM Clarion Awards is the UK’s leading event and communication awards for CSR and sustainability.

This year the awards ceremony received its highest number of entries in recent years, and after facing fierce competition, The Edge are proud to announce that our ‘Ask Yourself’ film for Deloitte has been nominated in the Social AND Education/Training categories.

We would like to congratulate Deloitte on the success of their film, and fingers crossed for the 7th October when all of the awards will be announced.

Don’t forget to look out for our tweets on @EdgePicture – where we will keep an update on the films achievement!

Winners at the EVCOM Clarion Awards!
Champions against all odds